Rules:
1. Be respectful
2. No bashing or hateful comments
3. Have fun! 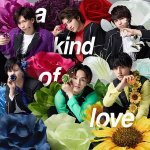 Bullet Train currently has 6 members who are Kai, Ryouga, Takuya, Yuki, Yukuse and Takashi. Former members are Koichi and Sho. B5ullet Train are under Stardust Promotion. They were formed on the 25th December 2011 and debuted on the 10th July 2012 with their debut single Train. Koichi left the group on the 16th January 2018. Sho left the group in 2012 before their debut and was replaced by Takuya in March 2012. 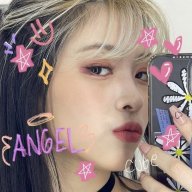 I’ve never heard of them!