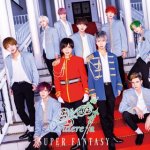 Rules:.
1. Be respectful to the Idols and other members.
2. No bashing or hateful comments.
3. Have fun and enjoy.

Super Fantasy is a 10 member group with 2 subunits. The members of the group are Takumi, Haku, Jin, Arashi, Light, Neo, Itto, Tsubasa, Fall and Yuto. The subunits are The Heroes and The Villians. The Heroes includes Takumi, Haku, Jin, Arashi and Light. The Villians includes Neo, Itto, Tsubasa, Fall and Yuto. They debuted on the 2nd February 2017. They debut song was Snow White which was released on the 1st April 2017. They are under Fantivision.

Each member in the subunit will have a member from the other subunit which is their counterpart. Some counterparts get along and others dont and have a more symbiotic relationship. The counterparts is a concept that was suggested by the fans and the group loved it so much they integrated in their group concept.

Each member has a unique nickname which describes their personality. These nicknames are always changing. 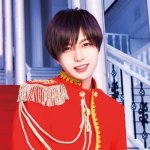 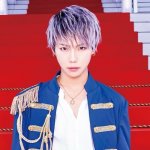 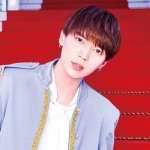 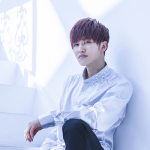 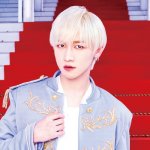 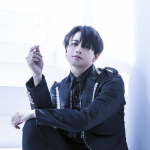 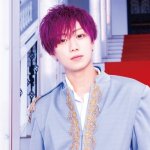 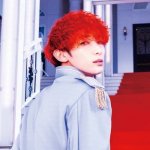 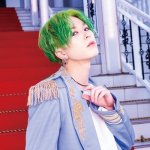 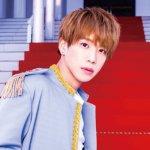