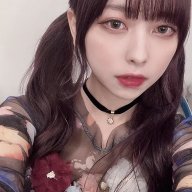 is going to be interesting seeing the interaction between her and Luffy, not only both are around the same age but both are connected to Shanks, despite being her daughter she was abandoned by Shanks while on contrast he sacrificed his arm to save Luffy, gave him his hat (which was stated to be his biggest treasure) and even told him to come meet him again 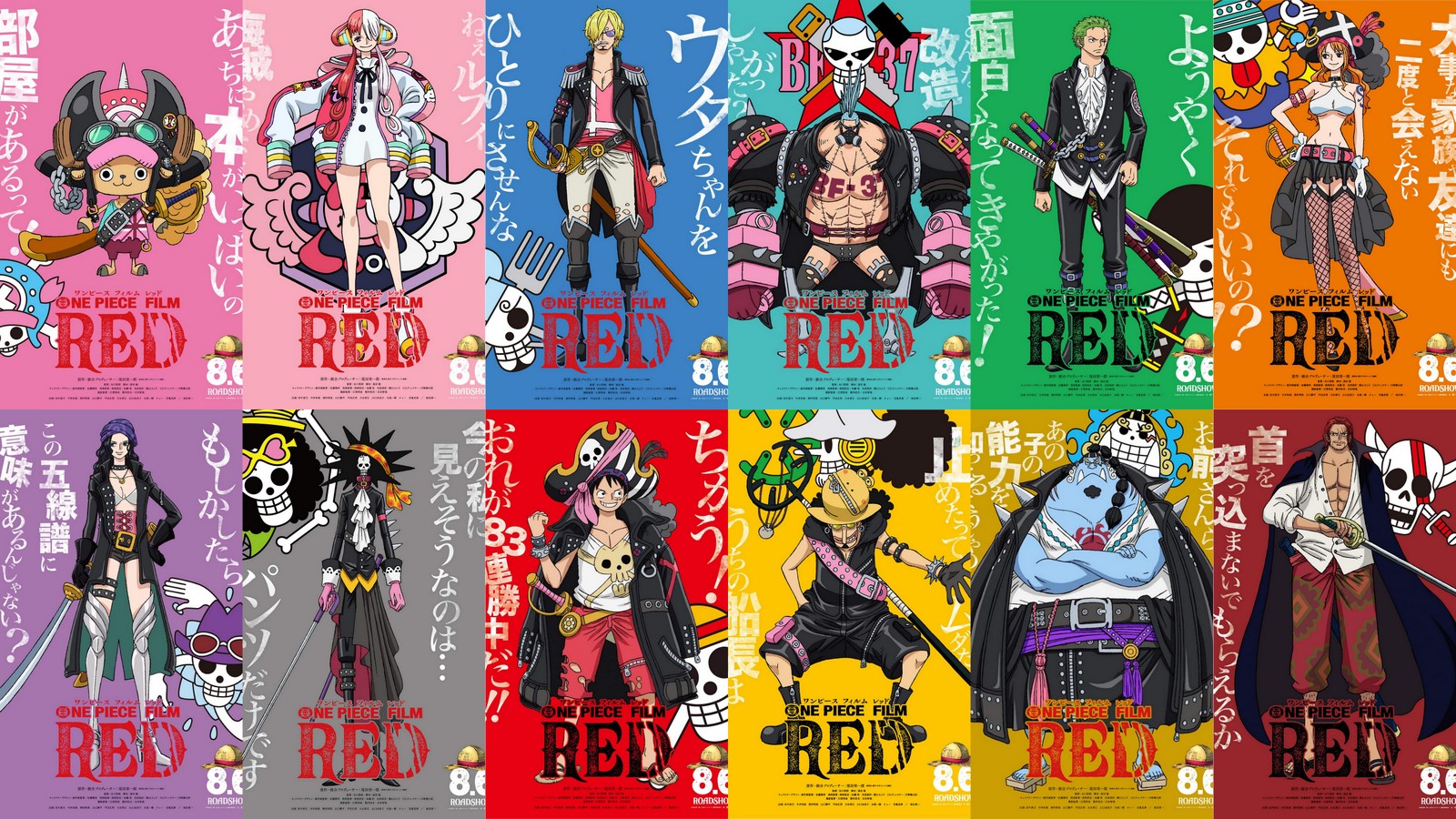 
sketches of Uta and Shanks (plus a new character) 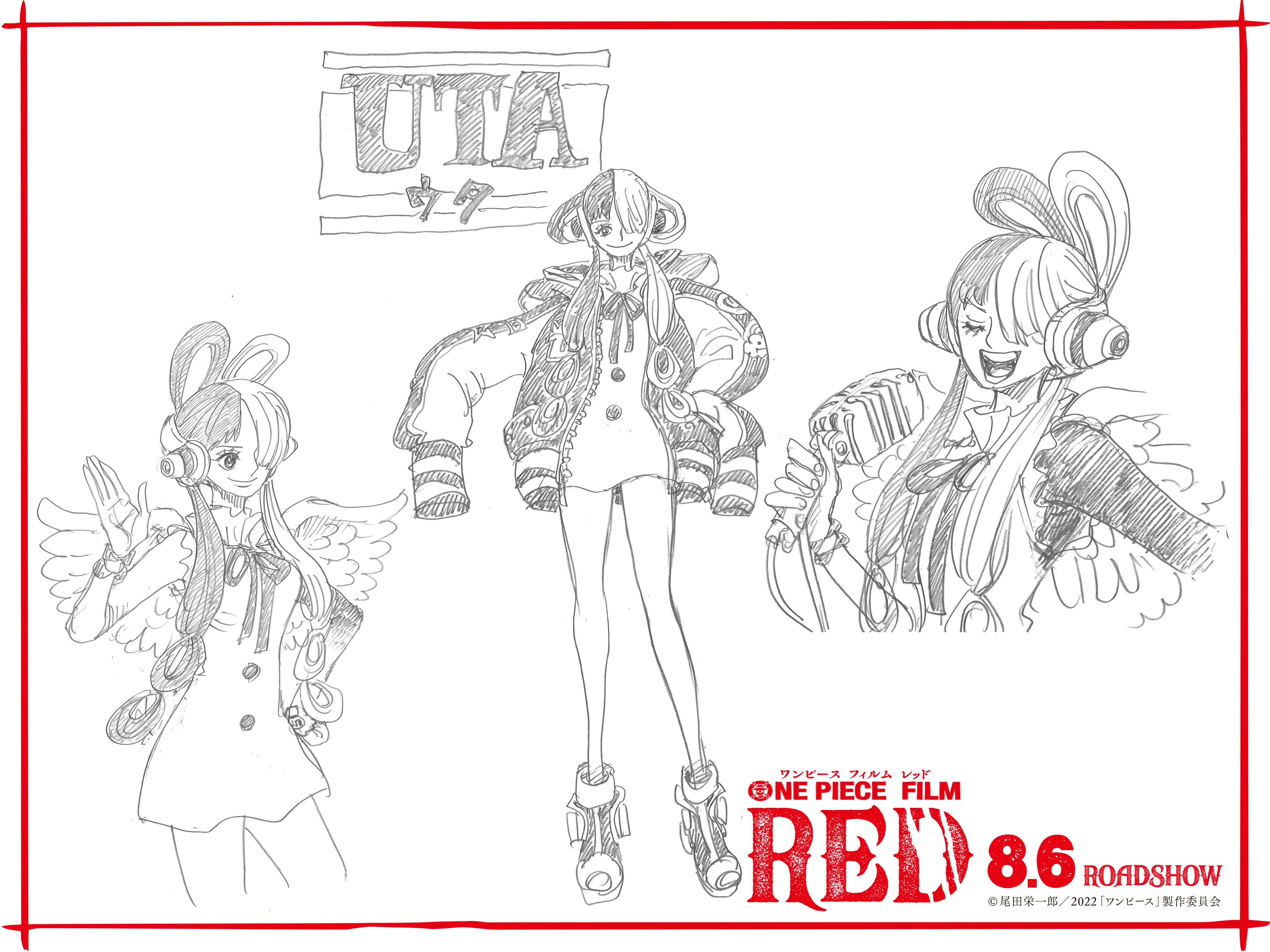 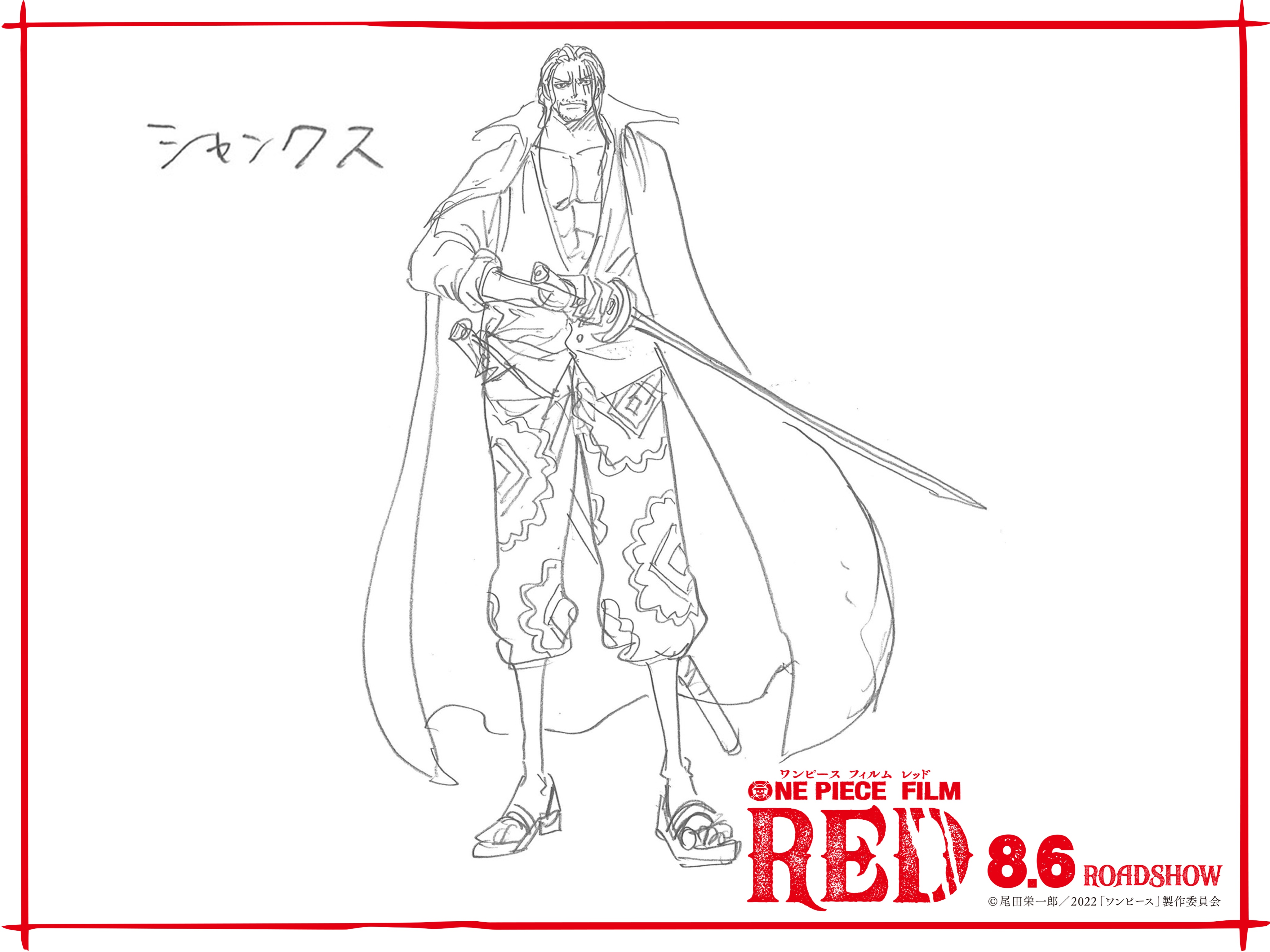 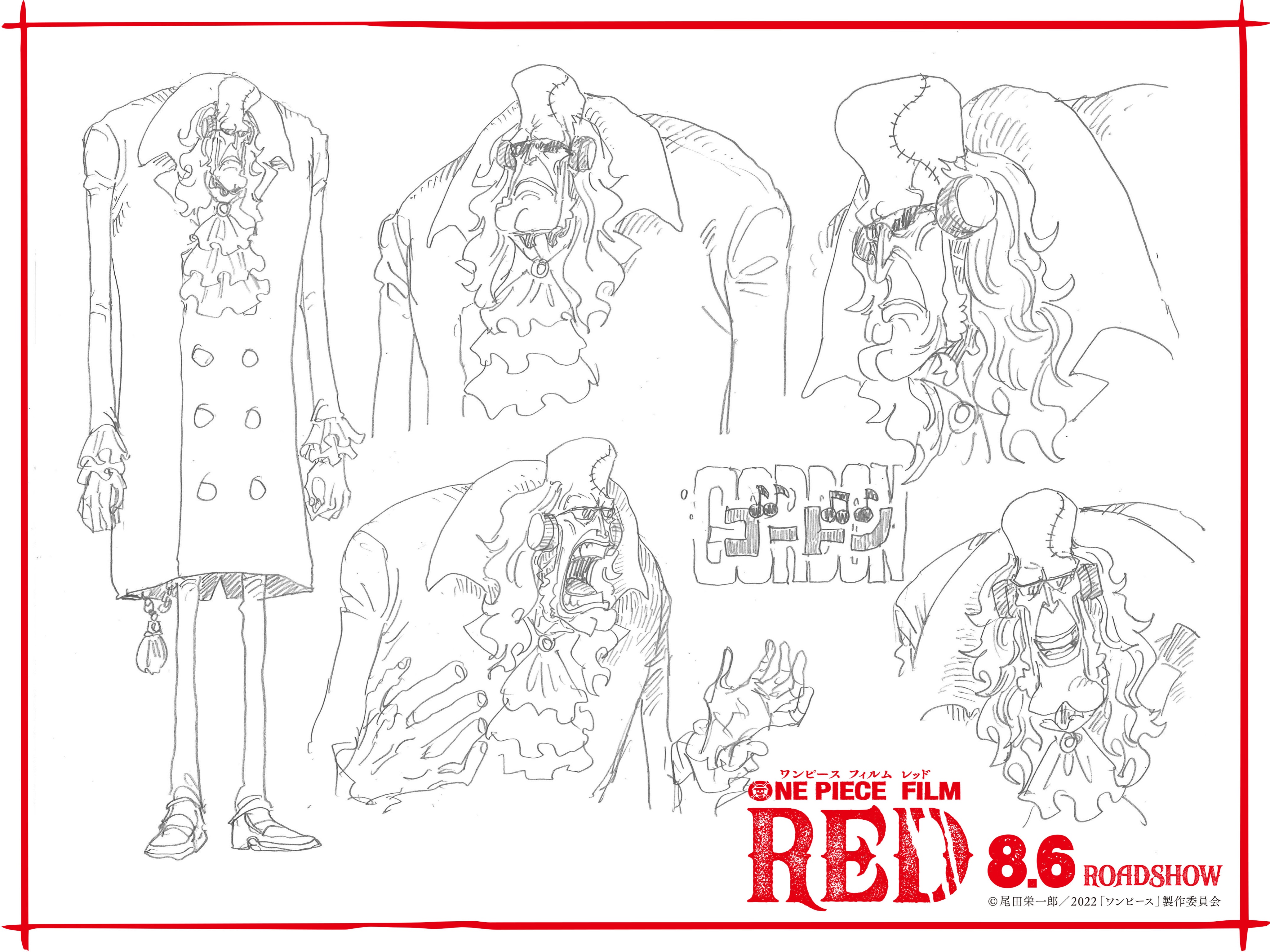