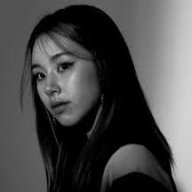 Chaeyoung from twice has always been my favorite in twice as my ultimate bias. I noticed that JYP Entertainment started letting her tattoos showing. Chaeyoung has also made 2 melody projects. She is also the shortest out of Twice and always made fun of for it My favorite twice ship is MiChaeng. Chaeyoung is a amazing singer, rapper, and dancer.

Chaeyoung facts:
– She was born in Seoul, South Korea.
– Chaeyoung has a younger brother, Jeong Hun, which is an aspiring model.
– She passed the audition on June 6, 2012.
– Education: Hanlim Multi Arts School
– Chaeyoung’s English name is Katarina.
– Her representative color is Red.
– She loves to draw.
– She doesn’t like beans. Nayeon makes fun of her because of that.
– She sleeps the most out of the members.
– She and Dahyun are in charge of washing the dishes at the dorm.
– Chaeyoung likes basketball.
– Chaeyoung likes Disney cartoons.
– Chaeyoung likes healthy foods like veggies but doesn’t like sweets. She says this is because she grew up with her grandmother when she was young.
– Chaeyoung sleeps the most. She usually sleeps without even eating.
– Chaeyoung is good at making certain sounds like wild-duck-quacking sound or window-wiping sound.
– Chaeyoung and Tzuyu often sing PPAP.

(Pen-Pineapple-Apple-Pen – PPAP Song)
– When Chaeyoung can’t sleep, she listens to music, uses her phone, uses the dictionary, and thinks.
– Chaeyoung and BLACKPINK’s Chaeyoung (Rosé) are close.
– Chaeyoung and Cosmic Girls’ Yeoreum were schoolmates in middle school and became friends.
– Chaeyoung is close to Jinsol from April, because they was in the same class since high school.
– Chaeyeong and Somi (I.O.I) are best friends since they were trainees.
– Chaeyoung and Nayeon did ballet when they were younger. They just didn’t learn it long enough to be good at it.
– Chaeyoung can do an impersonation of Togeworl’s Kim Yerim.
– She a in GOT7’s “Stop Stop It” MV and miss A’s “Only You” MV.
– Chaeyoung is shy when singing in front of the other members even though her singing is as good as her rapping.
– Chaeyoung loves Taeyeon’s ‘If’. She sings it often.
– Chaeyoung can write songs. She and Jihyo wrote their song “Eye Eye Eyes”. She also wrote some of her raps on their other songs.
– Chaeyoung favorite colors are black and purple.
– Chaeyoung said she is going to get her driver’s license as soon as she turns an adult.
– Chaeyoung is a Catholic.
– In the dorm, the maknae line, Dahyun, Chaeyoung and Tzuyu share a room.
– Chaeyoung fought with the JYP staff to perform Born This Way by Lady Gaga in the Philippines on June 29, 2019. She performed it with Nayeon, Jeongyeon, and Mina.
– TWICE fans suspect Chaeyoung fought with the staff to perform that specific song because of the lyrics “No matter gay straight or bi, lesbian transgendered life I’m on the right track baby I was born to survive” and because they performed the song in June.**
– Her MBTI Type is INFP-T
– Chaeyoung’s ideal type: Someone who takes care of me well; Someone who loves me a lot; Someone who dresses well. 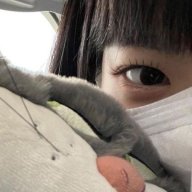 one of my twice biases! our ddalgi 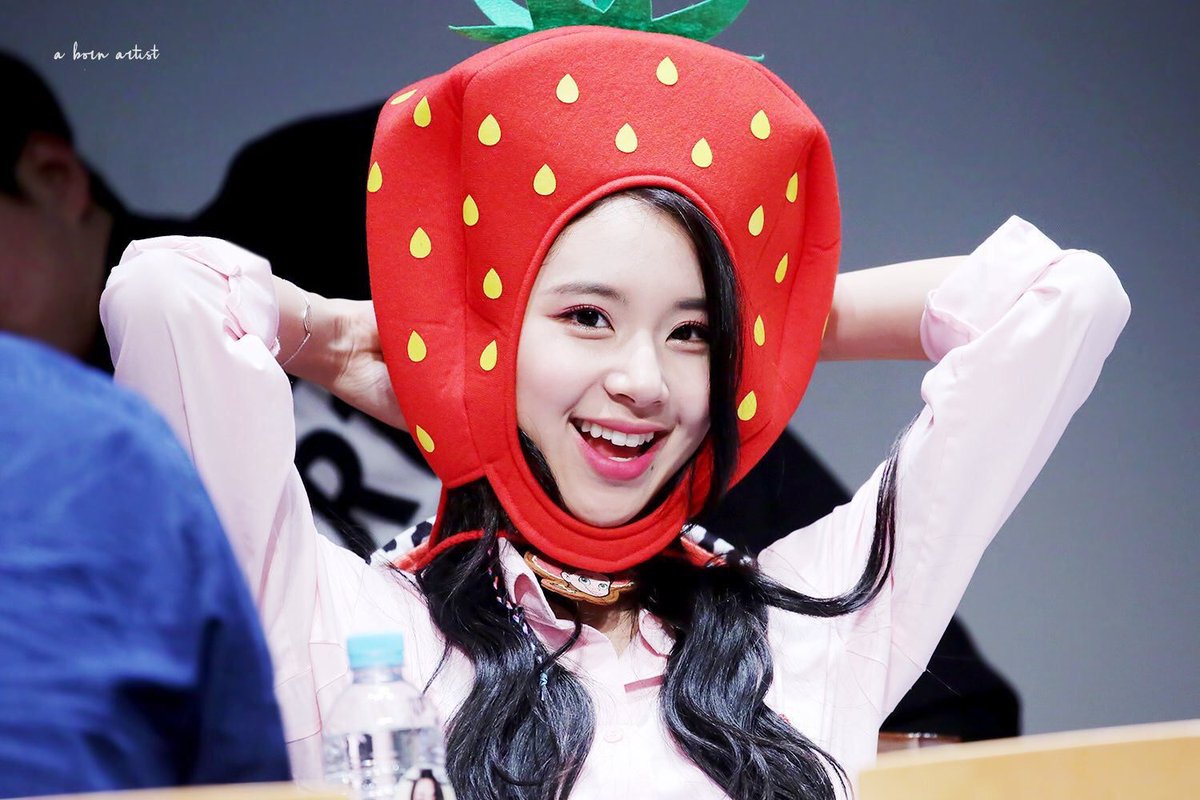 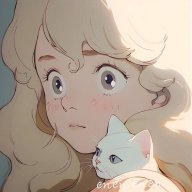 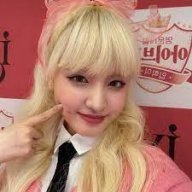 everytime i do twice's choreography i always follow chaeyoung 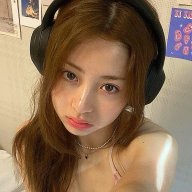